**Update** I have been informed pricing for the Warrior Fantom QRE stick will be $400 Canadian, which is right around the price the Bauer Adv stick was. So expect about $350 USD for it south of the border

During the 2019 NHL Stadium Series between the Pittsburgh Penguins and Philadelphia Flyers Warrior Hockey started showing off and teasing their newest offering in their Covert line of sticks evidently called the Covert Fantom QRE. The Warrior Covert Fantom QRE hockey stick might be the lightest hockey stick yet. 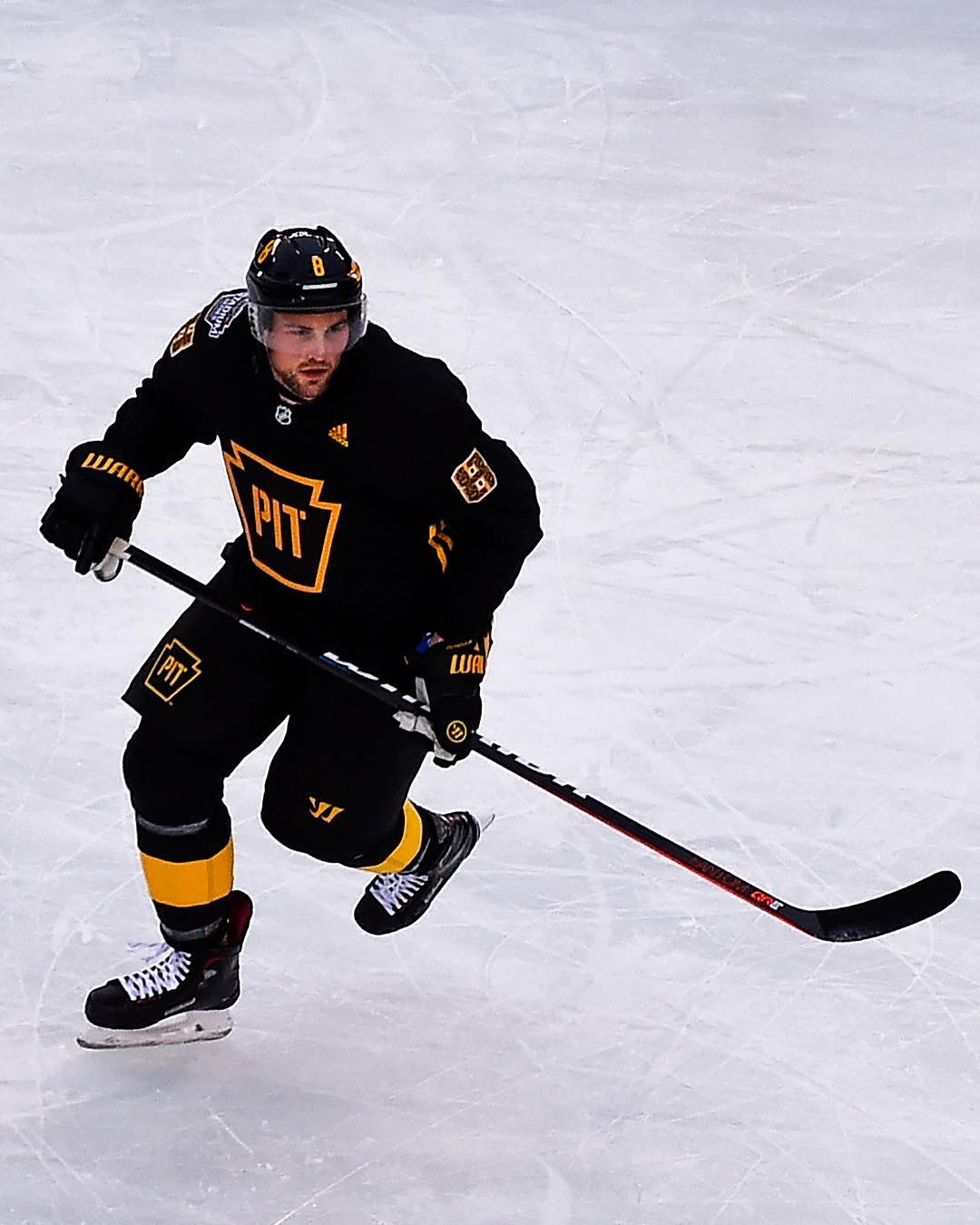 According to Warrior’s Instagram post, this will be “lightness you’ve never felt before.” Which sounds like Warrior is directly targeting the Bauer Vapor ADV stick, which rumour has it will be re-released in the near future as well as the next version as a standard retail offering labelled as Flylite.

A screenshot of the Bauer catalogue can be seen here:

This will be the second “special edition” lightweight version of the Warrior Covert QR Edge sticks since release. Less than a year after the standard Covert QR Edge dropped, Warrior released the Covert QRE SL stick which came in at around 400 grams compared to the 416 gram Warrior Covert QR Edge stick. The Fantom seems to be an even more extreme version with greater weight savings. In order to come in lighter than the Bauer Vapor ADV stick, the Warrior Covert Fantom QRE stick must weight less than 355 grams. So far we can see the Fantom will be a mostly black (or bare carbon) stick with minor details, in my opinion it looks similar to the new Warrior Alpha DX stick which is going to a more minimalist approach in terms of colours in the design.

The Warrior Covert QRE Fantom is evidently going to drop May 24th 2019 (according to the teaser from Warrior’s Instagram) and I am sure you’ll see it in the hands of the usual #WarriorVIP players. I will continue to update this page when more information is known! 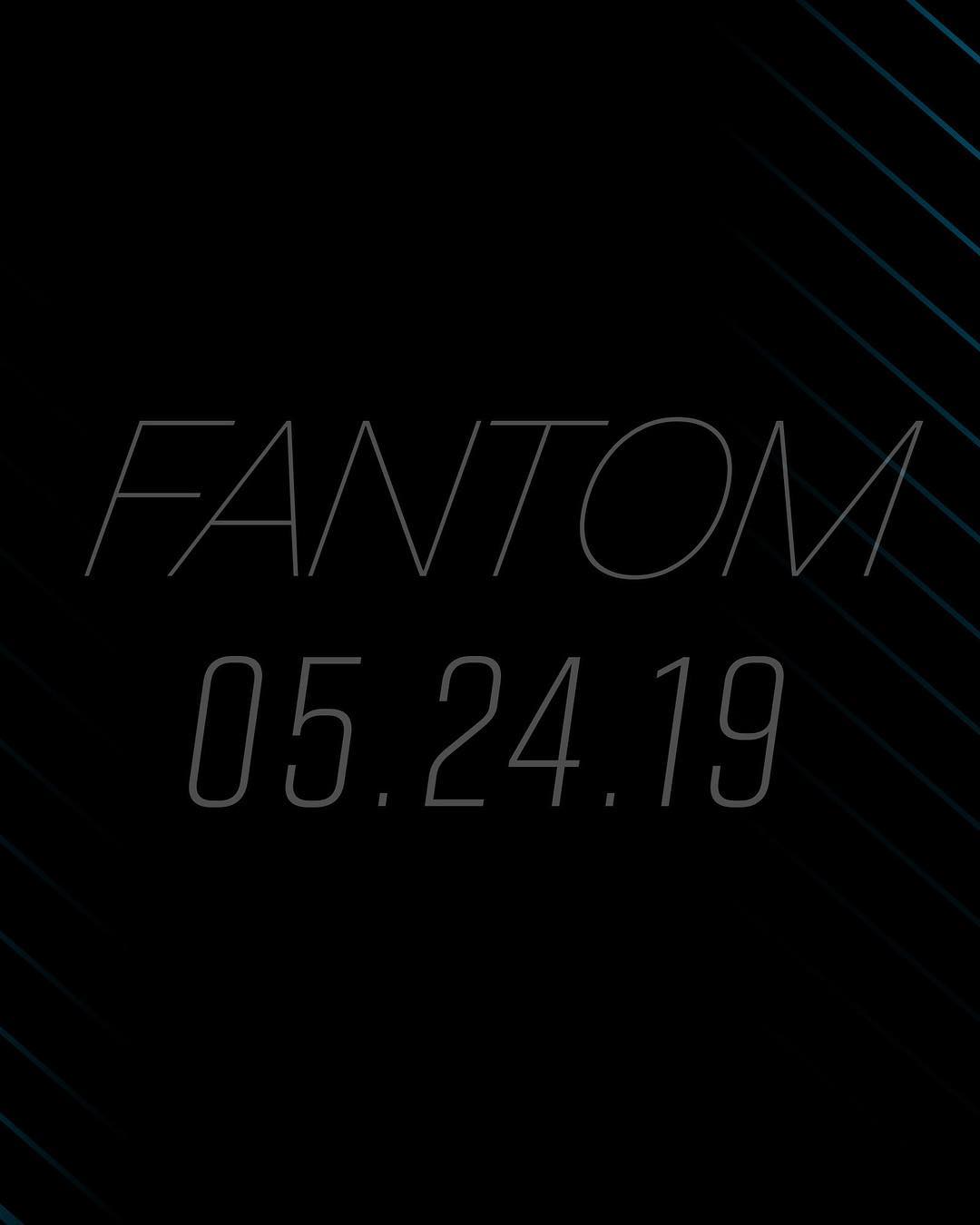 For my own take on the Warrior Covert Fantom QRE… I am always a fan and supporter of companies trying to push boundaries and trying to innovate. Bauer in the past has gotten a lot of flak for doing so, but I am always willing to try new things. I am disappointed Warrior is about to release their 3rd iteration of the Covert QRE line of sticks. When I bought my Warrior Covert QR Edge the QRE SL came out about a month later… and I was disappointed I already didn’t have the latest and greatest offering from them. But besides that, I feel like Warrior has taken a step backwards in their sticks. Personally I feel the recent Warrior sticks (Alpha QX and Covert QR Edge) have sacrificed feel and balance because of their desire to have a lighter and lighter stick. I feel like True is completely correct when it comes to their swing weights, and the targets to get the smallest number of grams next to a stick for marketing purposes doesn’t always lead to a better product.

I feel like my review of the Warrior Covert QR Edge stick goes over this in better detail, where I believe the QR Edge is a step backwards from the excellent Covert QRL. You can check that review out here:

Disclaimer: All Warrior images taken from Warrior’s Instagram, which is linked at the beginning of the “article”.

While I also hate to promote my other things, it has become evident to me it is important to get a viewer base that will help me continue doing reviews like this (I can’t afford to always buy new equipment!).